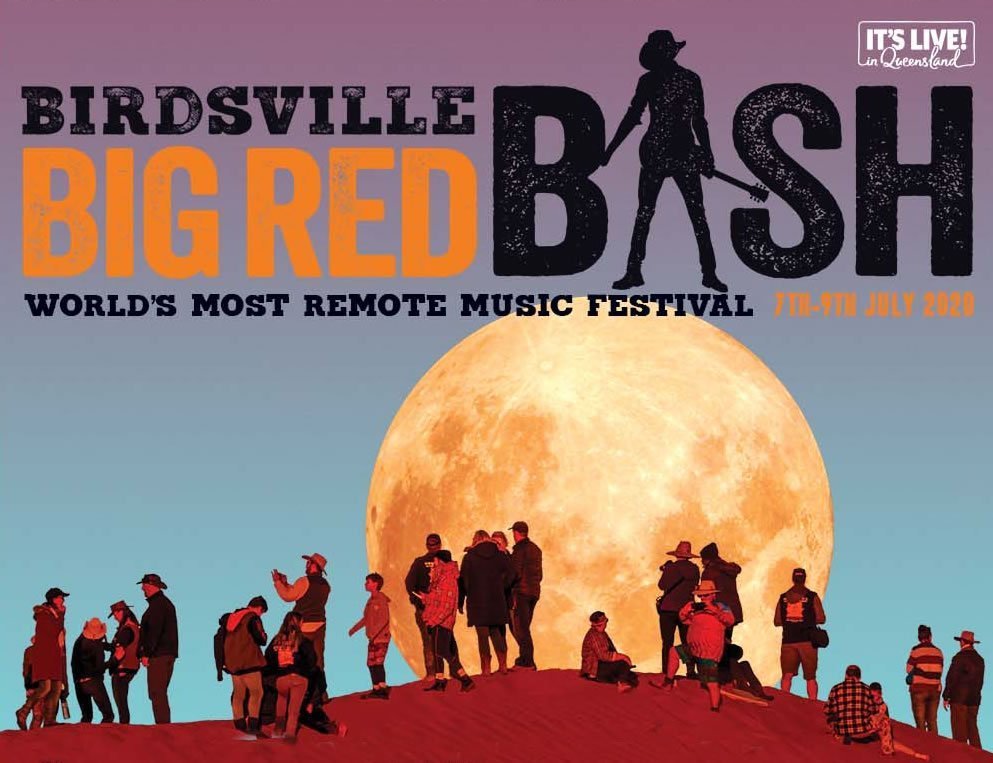 Every July, Birdsville’s iconic Big Red Bash kicks off under the open skies of Australia’s Simpson Desert. Thousands of people from around Australia, and the world, head into the desert for the most remote music festival on the planet.

After a hugely successful sold out event in 2019, the world’s most remote music festival is set to return with its biggest ever lineup of iconic Aussie rock acts next July 7-9, when Ian Moss and many other Oz music legends hit Outback Queensland’s Simpson Desert for the 2020 Big Red Bash.

Collectively, the bumper artist lineup has won more than 25 ARIA awards and 27 CMAA awards, as well as releasing over 100 albums and countless hit singles. 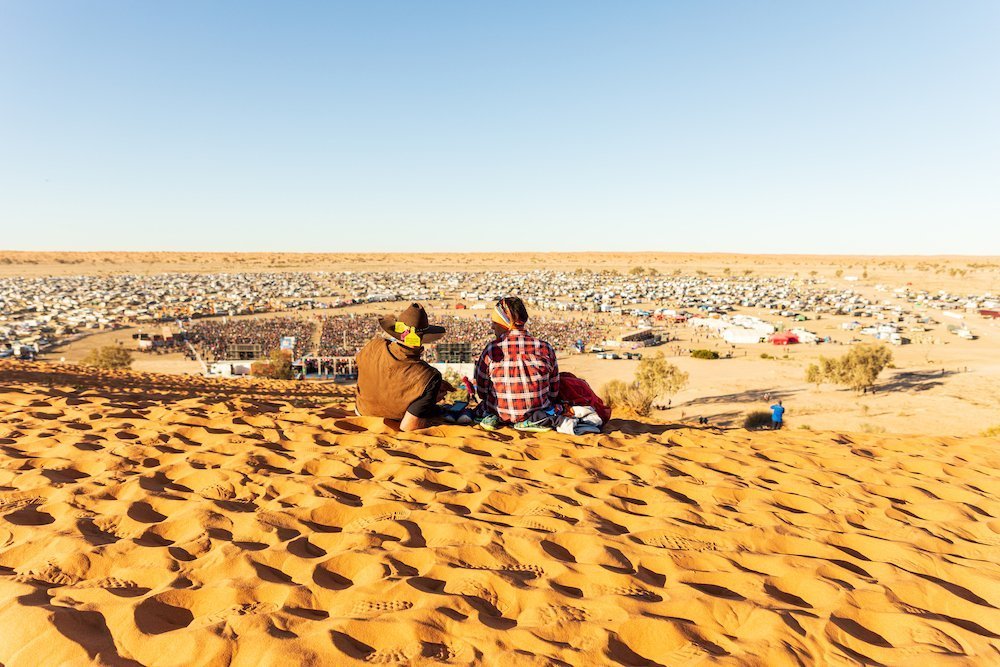 However you get there, you’ll have three nights under the stars, dancing to the sweet sounds of Aussie music legends as they rock the desert.

And, there’s plenty of fun during the day too. You’ll find heaps of exciting activities to cross off your bucket list or keep the family entertained.

So, what are you waiting for? You’ve never had a better reason to get your family or friends together and head into the outback. Grab your camping gear, hook up the trailer or caravan or hire a tent. But don’t miss out on your chance to get down in the red dust at this fantastic all-ages Australian outback music festival. Everyone’s invited. You can even bring your dog.

For more info on the event visit the Big Red Bash website. 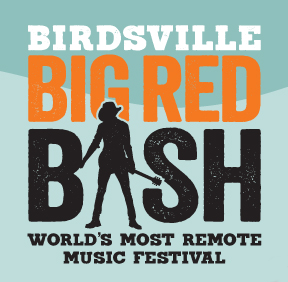